What writers do you admire?  What if they could read your writing? 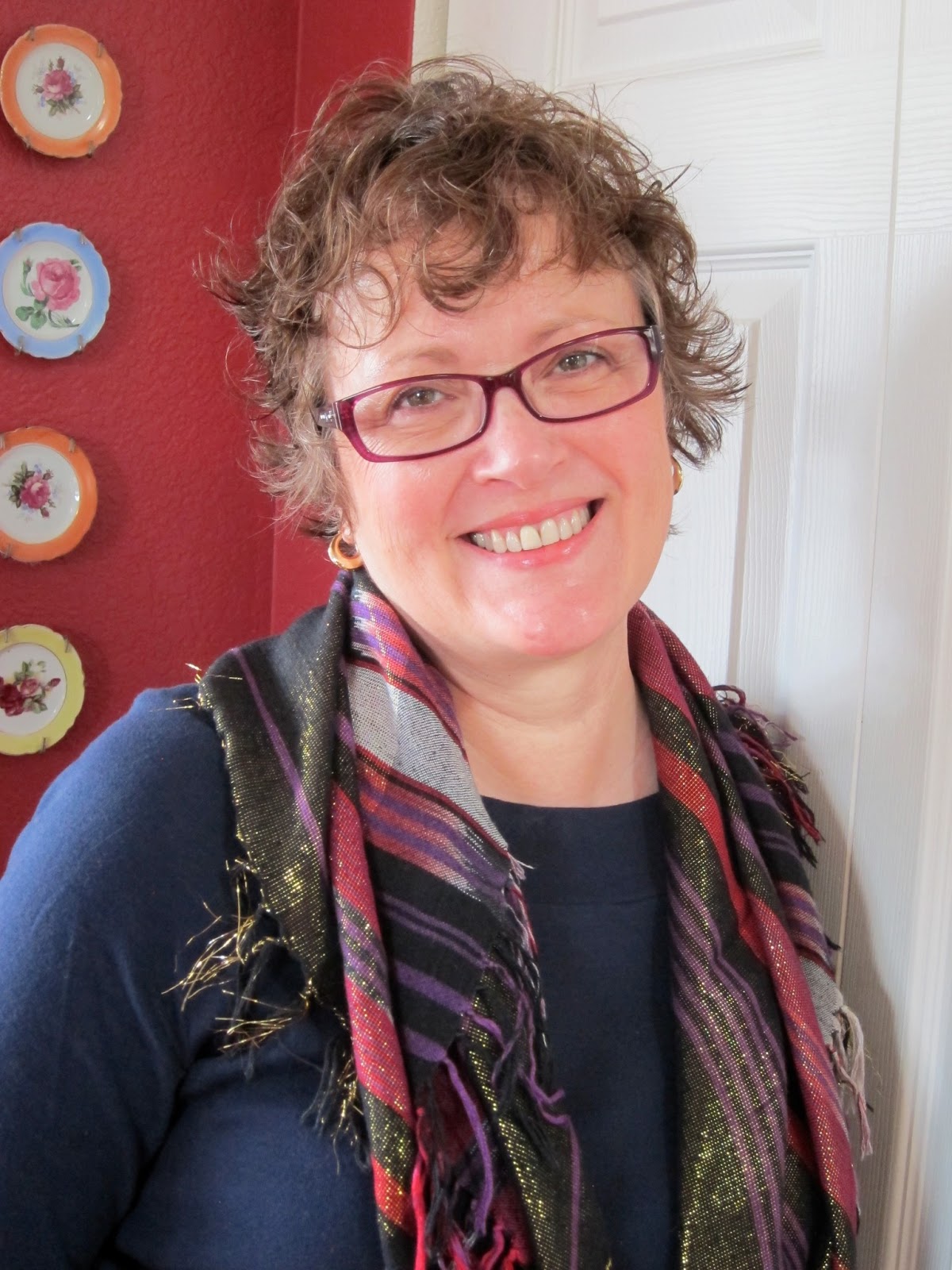 This was one of the motivations that lead Barbara Brinson Curiel to enter the Phillip Levine Prize contest, and I think it's a great way to help any competitive writer decide which contest to enter.

Ms. Curiel shares her experience with the contest, some helpful nuggets from her academic life, and gives us some insight into the powerful inspiration behind her upcoming book of poetry, Mexican Jenny and Other Poems.

1. What did winning the Philip Levine Poetry Prize contest mean to you personally?

Winning the Levine Prize was a tremendous affirmation of my overall writing project.  I published my first book Speak to Me From Dreams (Third Woman Press) in 1989, so when Mexican Jenny and Other Poems is published by Anhinga Press later this year, it will be almost 25 years between books. There have been lots of ups and downs in my production and in my publication in between these events.  Winning the prize makes me see it all as part of the natural arc of things, for me anyway.

2. What has been your past experience with writing contests?

I have been wary of contests in the past.  When I had the Mexican Jenny manuscript ready I read an article that affirmed that if you’re a poet, contests are a significant way to get a book published these days.  I decided to take the plunge, and selected three carefully chosen contests that offered book publication for my initial round of submissions.  I feel incredibly fortunate to have won on my second try.

3. How has winning the contest boosted your career?

I have gotten a lot of humbling attention from my colleagues here at Humboldt State University, and I have received warm congratulations from my writer friends.  More than one has squealed for me when I delivered the news.  The real test will be in how the book is received once it’s published.  I know I will have to do a lot of promotional work to make sure the book sells and is reviewed.

4. Why did you choose to enter this piece to this specific contest?

I saw an ad for the Levine Prize in Poets and Writers, and I’ve long been an admirer of Philip Levine’s work and of his long affiliation with CSU Fresno, a public institution in California where he nurtured several working class and Latino writers whose poetry I also respect.  When I saw that Cornelius Eady was the judge, it seemed like an even more auspicious opportunity, as I’ve also been a great admirer of his work, and especially of his narrative poems that address race and inequality.  The working-class orientation of Levine and of Fresno State, which houses the contest, and the strong grounding of the judge in narrative poetry seemed like a good match to the manuscript, though I have no idea whether or not my perception is accurate.

5. What role should contests play in a writer's development?

I don’t know that contests will help anyone to develop as a writer.  For that you need feedback, something you get from taking classes and being part of writers’ groups and communities.  In 2010 I was chosen to be a fellow of CantoMundo, a national organization for Latino/a poets, and I attended their Master Poets workshops for three years. That experience re-energized my writing and re-connected me to a community of writers after a lapse of years when I was mostly dedicated to my academic career and to raising my two children.

6. What role should literary studies play in a writer's development?

As someone who teaches literature as well as creative writing, I think becoming an astute consumer of literature—and I include, film, and performance as well as books—gets you inside language, and teaches you to appreciate narrative and image like nothing else.

7. In what ways, if any, has teaching writing and literature shaped how you approach writing?

Teaching has exposed me to the some wonderful writers and texts. In teaching I read the materials so many times that it gives me an intimate understanding of how the book or poem or essay works.  Teaching over a long time, as I have, I know I’ve become a better reader and critic from the repeated exposure, not only to “great” books, but also to complex, contradictory, and “messy” ones.  The other benefit of teaching is that I’m inspired by the insights of my students.  The dialogue between teacher, text, and student fuels my creativity.

8. In addition to winning the prize you've had your poetry and scholarly essays published as well, what sort of things do those experiences have in common?

Some aspects of publishing creative and scholarly work are similar.  You have to do research to find the right venues for both kinds of work.  This means you have to read journals and see what kinds of work they publish, what special issues might be coming up.  For both it’s also helpful to network and to be part of communities, so that you have current information about what other people might be writing, and its relationship to your work.

9. What are some key principles/philosophies you teach your students?

I tell my students to spend the time it takes to write, to put the words on the page, so that you have something to come back to.  I describe this as “digging the clay.”  When I was in college, I took a ceramics class, and on the first day the teacher took us out to a pond to dig up the clay we would use.  You have to generate raw material to craft your work:  you have to give yourself something to work with.  After that, it’s all about re-writing.  I’m big on editing.  I believe writing is re-writing.

10. Finally, what sorts of things inspire you the most?

The things that inspire me often surprise me.  In the case of the title poem from Mexican Jenny, I was inspired by a brief article I read in a textile arts magazine about a quilt made by a woman in the 1920s, when she was incarcerated at the prison in Canon City, Colorado.  According to the article, Jenny had been a prostitute and she killed her husband after he beat her up for not bringing home enough money.  She was convicted of murder, and in prison made a crazy quilt from her working girl clothes, complete with the embroidered image of her dead husband. This story haunted me. I did some research, and then fleshed her story out with my own imaginings.  This poem is the heart of the collection.

Barbara Brinson Curiel is a textile artist, a poet, and a native of San Francisco, California.
She has recently published poems in Kweli, Huizsache, and The Acentos Review, as well as in the chapbook anthology Mirage. Her poems are included in the 2011 collection Cantar de Espejos: Poesía Testimonial Chicana por Mujeres published in Mexico, and other anthologies including the forthcoming Anthology of Latino Poetry.
Barbara’s book Speak to Me From Dreams was published in 1989 (Third Woman Press), and she was a 2010-2012 fellow with CantoMundo, the national organization for Latino poets.

Barbara teaches creative writing, Chicano/Latino and feminist studies, and American literature at Humboldt State University, and she has published scholarly essays on the narrative writings of Latina authors. Her publications include:

Email ThisBlogThis!Share to TwitterShare to FacebookShare to Pinterest
Labels: words from winners