Any serious competitor must study the greats. In the world of writing competitions, Jacob Appel is one of them. To find out why, see  my interview with Jacob Appel. I recently jumped into his book The Man Who Wouldn't Stand Up , winner of the Dundee International Prize for a debut novel (which happened to be judged by Stephen Fry). Then I followed it up with The Biology of Luck.  Both novels have something to offer for recreational readers, and a wealth of exemplary writing for studious readers who want to achieve success in writing competitions. I'll break down both books in this post.


The Man Who Wouldn't Stand Up. 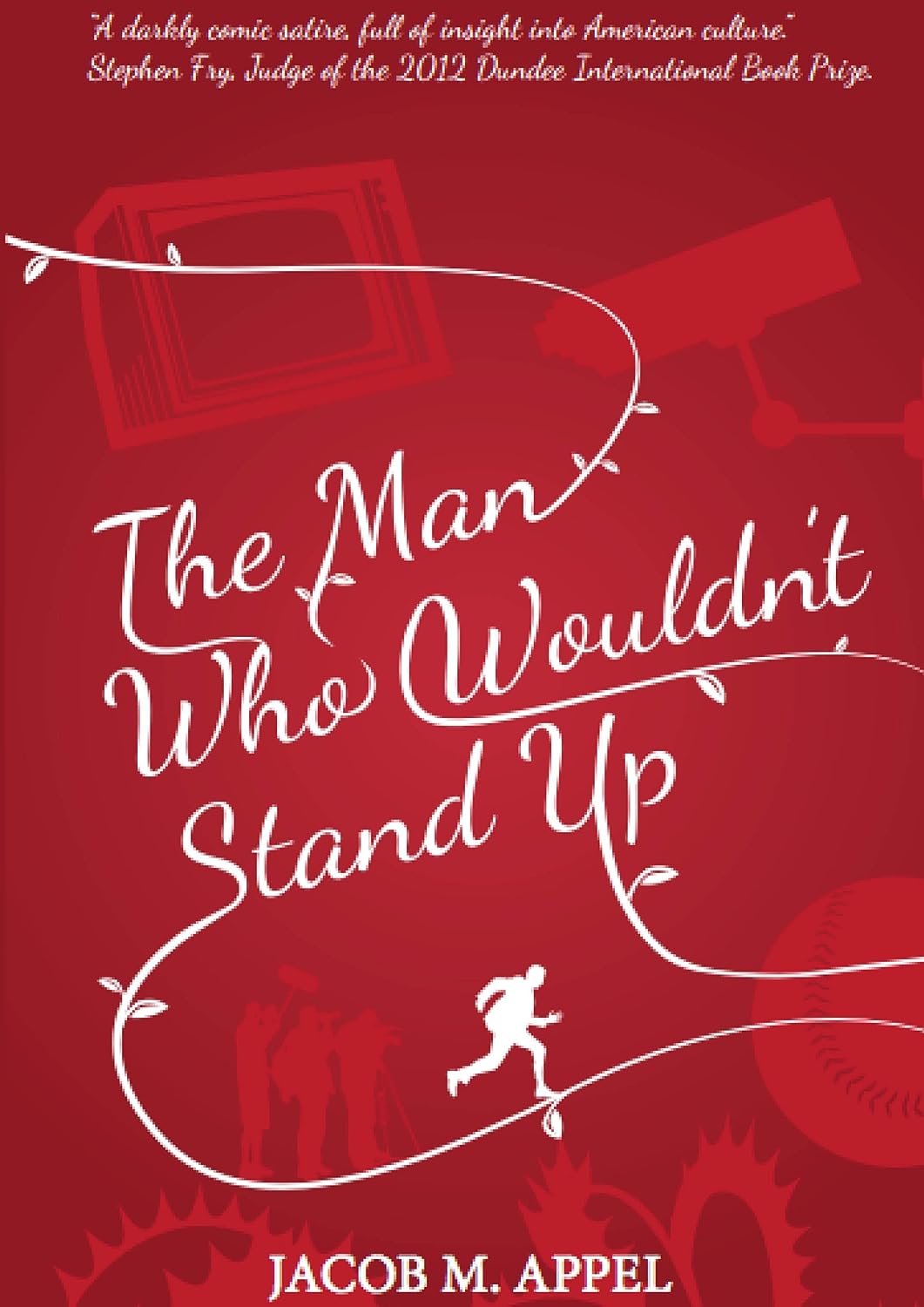 Appel's satirical work presents a cast of characters with radical world views, that while eccentric, still manage to seem familiar.  The protagonist, Arnold Brinkman, isn't the sort of main character you fall in love with.  In fact, sometimes I found myself rooting for him to get his comeuppance. The work is reminiscent of A Confederacy of Dunces  and Shakespearean comedies. It also makes you reflect a bit on the current political culture in this country, and ultimately asks a very personal question - what issue would you be willing to ruin your life for?

TMWWSU gives you everything you want in a novel: a great rivalry between protagonist and antagonist, various levels of love conundrums, all presented in crisp prose.

In terms of studying the work as a primer on things to do well when writing, here's what jumped out at me.

The Biology of Luck 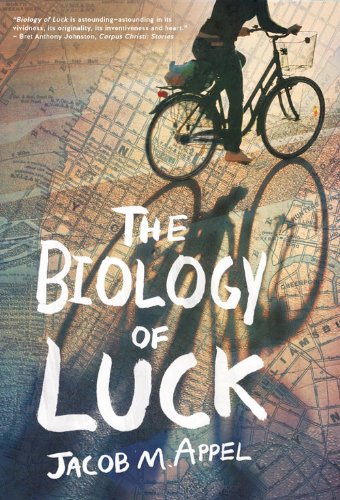 As I've written in other posts (Finding your voice in The Voice, Does Howard Stern Think You've Got Talent?), a key factor of writing success is originality/novelty.  In The Biology of Luck, Jacob Appel has succeeded in doing something completely original.  The book follows Larry Bloom, a love-struck New York tour guide, over the course of a single day. The things is, this is also the very same day that he has written a novel about, except the point of focus is his muse, Starshine. Appel presents a novel within a novel, and both novels just happen to be about the same day.  It sounds confusing, but Appel pulls it off masterfully.

I liked this one better than The Man Who Wouldn't Stand Up, principally because I enjoyed the protagonist a lot more. Again, I found the caliber or writing remarkably high.  I had to look up a few  words in the dictionary and I've marked a few passages for some outstanding prose.

The relentlessness of the writing juggernaut that is Jacob Appel, will only guarantee him future awards, and future successes. It's passion, put simply.  Talent is key when it comes to winning, but work ethic, perseverance, and drive separate the winners from the losers.